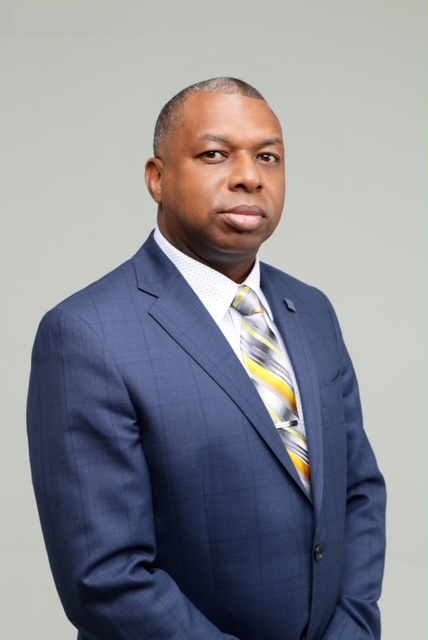 The first question you should be asking yourself is, “Who in the hell is the United Nation Builders?!” And secondly, “What makes them think that they are Almighty?”
Good question….

We, the founders of the United Nation Builders, are a group of strong black men supported and backed by strong black women in our efforts to create an Economic Savings Program and a National Treasury that will fund our investments into creating an independent nation that will have the means and resources to maintain and govern ourselves. See, we as black people in America don’t see ourselves as an independent nation. We don’t see ourselves as a nation within a nation. We see ourselves as American citizens when that is not the case and nor will it ever be. In what scenario in history have you ever known about a people enslaved by another nation and turn around to become citizens of that same nation in which they were oppressed? History teaches us that those who were enslaved by another nation departed from that nation to establish a land or a territory of their own in which to provide and do for self. So, why did we as a black nation choose to integrate into the land from which we were enslaved?
Good question….

The United Nation Builders are not the architects of this system to creating an Economic Savings Program and a National Treasury to benefit the wants and needs of our people. We give all credit and praise to our elders that came before us with the desire and fortitude to bring about freedom, justice and equality for their people who the rest of the world turned their backs on. A people without a home that they could call their own. To be a guest in the house of an owner who doesn’t respect you, who mistreats you, who doesn’t see you as an equal because technically you’re not if he is the owner and you’re just a guest, in this day and time it is no longer acceptable for the black man and woman in America.
We must have a piece of this earth that we can call our own.

With that being said, we have established a National Treasury which began from donations out of our very own pockets and has grown with the help of others that agree with and support our cause. As this treasury grows we will invest these funds into the necessary resources that it takes to maintain an independent nation. We know that it takes food, clothing and shelter to provide the necessary essentials of life. And we also understand that all these things can be abstracted from land. We know that this is a long and weary road to travel but if we all put forth a helping hand this would relieve some of the burden and stress off so many of us that is doing the hard labor.
God bless the child that has his own.

We intend on working on more present and prevalent issues such as improving and taking control of our communities, enhancing our education by teaching the truth to the young black youth, creating entrepreneurs, businessman and businesswoman, building relationships with those who want to see the progress and fulfillment of the black man and woman of America, creating economic wealth in our community, protecting our women and children, creating jobs and employment opportunities and the list goes on. I know that I wasn’t very detailed as to how we will bring about these means but that was intentional by design. We know that there will be those among us who will try to intervene and disrupt our success and progress but this is where the “Almighty” part comes in.
“What makes them think that they are Almighty?”

The Almighty UNB (United Nation Builders) is backed by God. We believe that we, the black man and woman of Americas, are the chosen people of God and His promise to us (Genesis 15:13-15) was (paraphrasing) that we would come out of bondage with great substance and shall go to our fathers in peace and be buried in a good old age. The Almighty UNB will help usher in that promise with the leadership and guidance of Almighty GOD. The United Nation Builders is a nonprofit organization rooted in Freedom, Justice and Equality for the black man and woman of America and for all oppressed people all over the world. So unite with us as we move forward into a bigger and brighter future for ourselves and for our children.
Allah-u-akbar (God is the Greatest)!