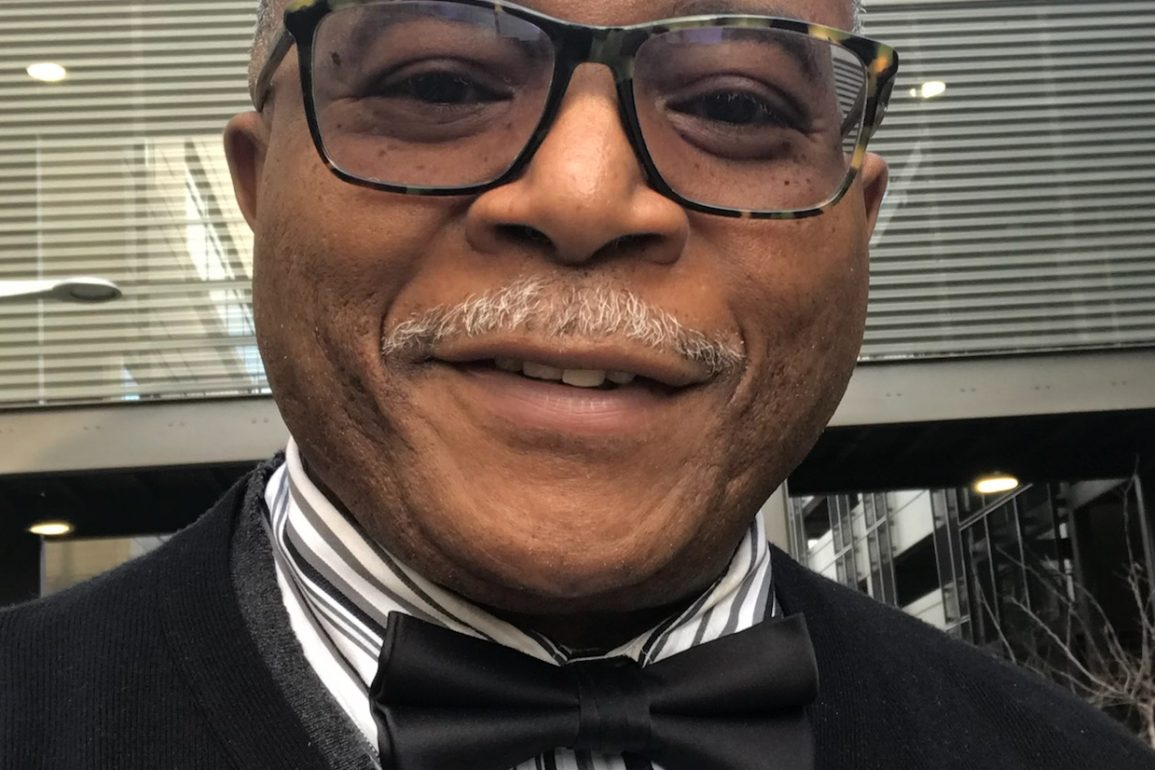 “The dead are rising.  They seek their own!”

“The dead are we, the black once slaves of the white man of America.  We are a mentally dead people.  We are dead to the knowledge of self and others.”  Messenger Elijah Muhammad-The Fall of America.

“For wheresoever the carcass is, there will be eagles gathered together.”-Bible, Matthew 24:28

My dear brothers and sisters, as a student of Messenger Elijah Muhammad, I feel the fore mentioned is  very accurate to describe our condition and plight.  During our sojourn here in America one of the many notions of falsehood we have been taught is that the physically dead will come back to life.  Along with that, if we confess belief in the alleged son (miraculously born by a virgin) we will come back also.

However, let us reason on this.  Of all those we know who’ve passed on, no one has ever given us so much as an inkling of a return to tell us what it’s like.  Sam Cooke sang in one of his most popular songs, “I don’t know what’s up there beyond the sky.”

This thought process takes us away from the here and now where our minds should be.  Here on the ground while we’re still around!

This same thinking has made us the victims of every thief and robber. Our neighborhoods aren’t “ours”.  Other nationalities swoop up our dollars like vultures.

The Bible verse uses the symbol of an eagle which is a scavenger or bird of prey (see American Eagle).  Due to this current round of mistreatment and maiming of us, we begun to mill around seeking symbolic change.

The Quran has a passage that God doesn’t change a people’s condition until they change their own.  The Bible says, KNOCK and the door will open.  SEEK and you will find.  ASK and it shall be given unto you.

It takes action to bring about reactions.  More to come.Salaam (Peace)